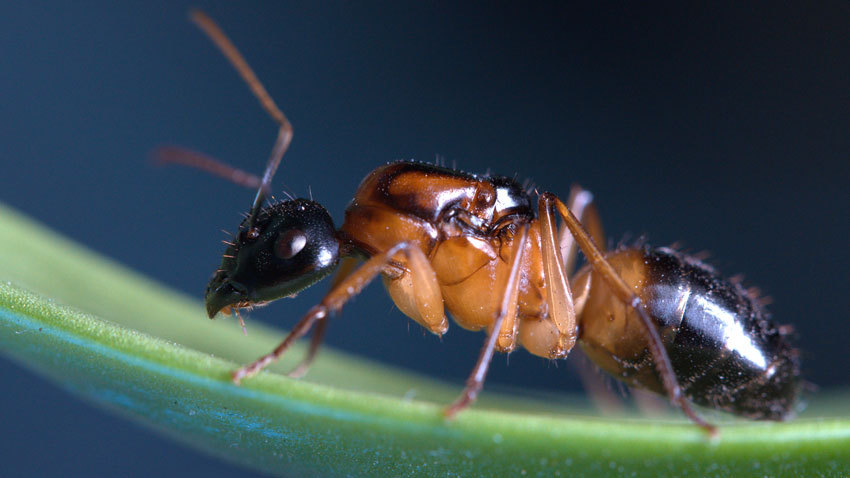 Australia is home to many ant species, around 1,300 in fact. The ant belongs to the order Hymenoptera and are closely related to bees and wasps.

Australia’s sunny warm environment make it a perfect climate for ants, forming an integral part of the native ecosystem. Ants can be found in every part of Australia with each colony potentially consisting of millions of ants. Unfortunately, they may also want to make your home their own as well! 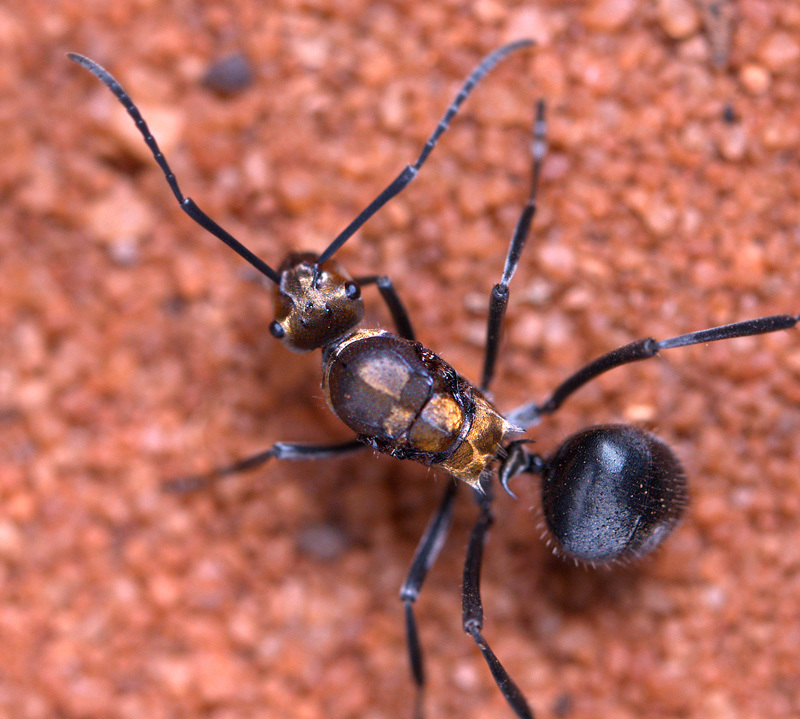 The most common Ant species that you may find in the Illawarra region are;

Ants similarly to termites have a cast system in which each ant plays an integral role in ensuring the colonies survival, working as one part of an entire organism.

In each colony you will find;

If you have found that you may have ants trying to make their selves at home in your property it is most effectively treated with professional help. Give us a call at ARK on 02) 42717926.

Our technicians will do a thorough inspection to identify where the ants are getting in and identify any nests. Then we will use a mixture of repellent and non-repellent chemicals which will treat individual ants along with ensuring that the colony will be effectively treated to stop them at their source.