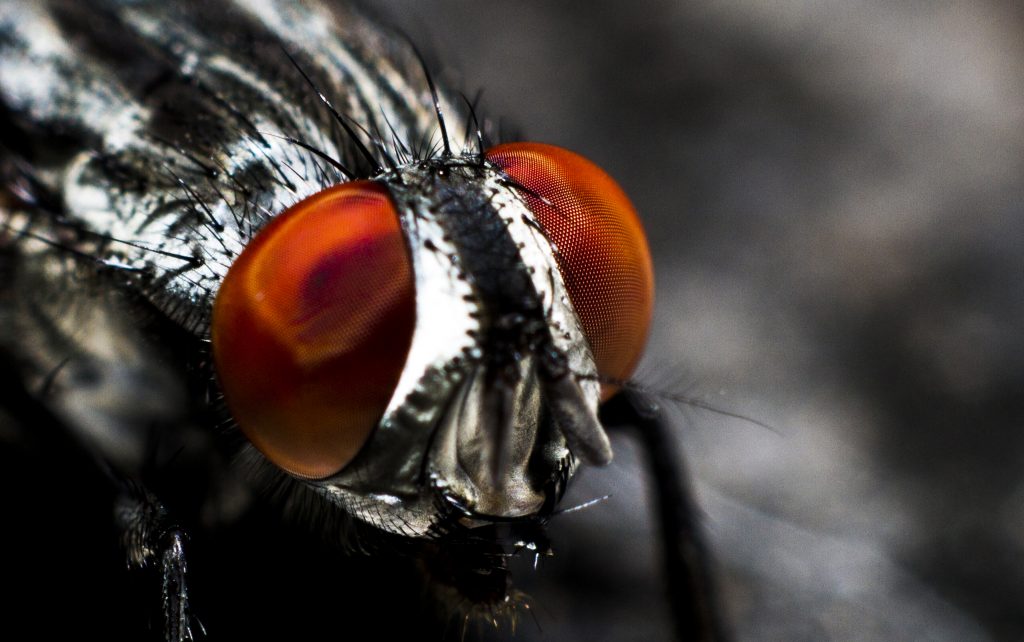 Common to every area of Australia is the fly, with many species making their home here. The most common being the Housefly or the Bush fly. 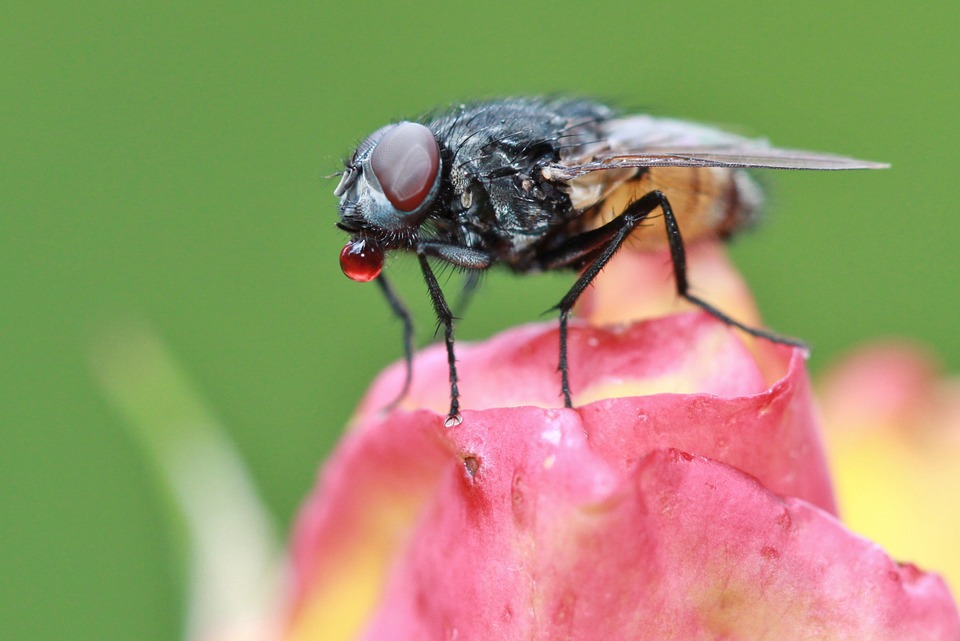 This fly is the most widely distributed insects across the globe making its home on almost every continent.

In appearance, the common house fly adult is usually 6- 7 mm in length with four narrow black stripes running along its thorax with a grey or yellowish abdomen and a dark midline. It also usually has irregular dark markings on the sides.

The male of the species has eyes that almost completely join in the middle where the female has a wider space between each eye.

The house fly very happily spends it’s time living near humans generally indoors where food tends to be readily available. You may even see a few swarming together in a corner of a room or upside down on the ceiling.

The house fly feeds on liquid foods or solid foods that they pump a digestive liquid onto the food to predigest it before they suck it back through their straw-like mouth.

The common female Housefly usually lays up to 150 eggs per batch in garbage or faces laying up to 500 eggs in her short lifespan, which then hatch into maggots and feed on the decaying organic matter. At maturity, the maggots then crawl into a cool dry place to pupate transforming to a reddish brown about 8mm in length, the adult flies then miraculously emerge from the pupae in a completely different form with wings, legs and a body.

Bush flies are very commonly found outdoors in Australia and do not like being indoors, you will often see them madly smacking themselves into windows and doors to try and escape once they have come inside, usually hitching a ride on someone’s body. Most prevalent in outback areas of Australia especially where cattle and livestock are in abundance as the use the dung of animals to incubate their eggs.

Bush flies usually feed on protein, found in sweat, saliva and saline which is why they’re always trying to crawl into the eyes, mouth and on exposed skin of animals and people.

Blow flies, on the other hand, tend to infest wounds in flesh and dung caked wool, laying their eggs providing the maggots with a large food supply, unfortunately, ending in the sheep or animal becoming fly blown or fly struck.

These flies are very beneficial in medicine whoever can pose problems for farmers.

House flies can have a lifespan of as little as 10 days in warm conditions, while in colder conditions they may as live as long as a month. 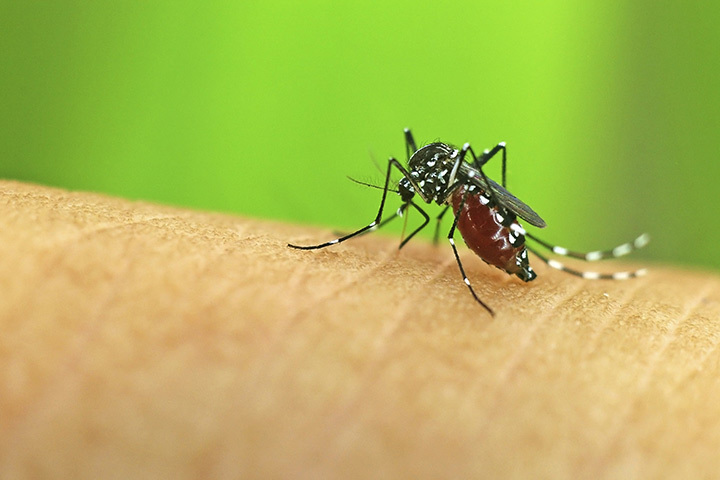 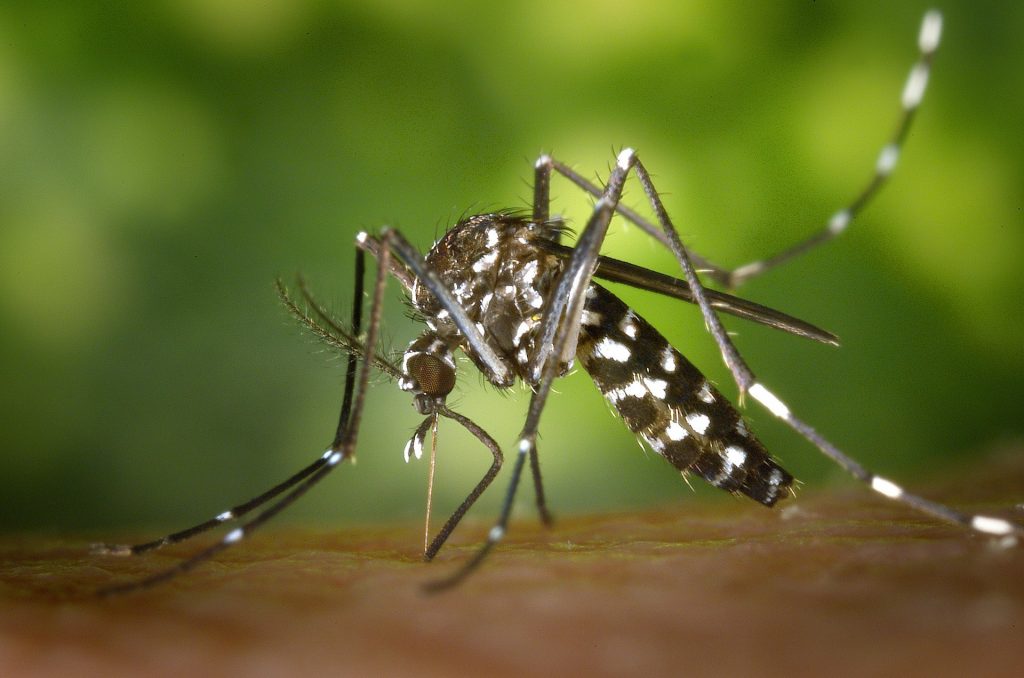 Mosquitos are blood-sucking insects in the order of Culicidae. With over 300 species found across Australia and 60 species specifically living in NSW, there are a lot of little blood-suckers to ward off, especially in areas such as the Illawarra where bodies of water are abundant.

These insects can and do carry diseases such as Ross River virus and Barmah Forerst virus disease and in rare cases, Dengue Fever and Malaria have been transmitted by mosquitos in Australia’s tropics.

Mosquitos are very small and quite fragile insects that have six legs and two wings covered in scales. The mosquito has a projecting proboscis which conceals and protects the long piercing and sucking mouthparts.

Mosquitoes start life as an egg and become larvae, spending all their infancy in an aquatic environment whilst their adult life is spent completely on land. The female mosquito will usually return to a body of water to lay a batch of eggs.

The life cycle of a female mosquito is 2-3 weeks, however, the male’s lifespan is somewhat shorter.

Male and female mosquitoes feed on nectar and plant fluids, the female however, seeks out blood as a protein source to ensure development of her eggs.

The female mosquito is attracted to carbon dioxide from breath, body odours and heat sources.

Once a suitable food source (like your arms and legs) is found, the female mosquito will probe the skin for a blood capillary then inject a small amount of chemicals to help prevent clotting of the host’s blood, allowing the blood to flow more freely, this is often when a virus or pathogen enters the bloodstream of the host.

She then will find a place to rest and digest her meal to develop the eggs before laying them in a suitable body of water.

The young larvae often called wrigglers are avid feeders taking about 2 weeks to reach pupa (tumbler) stage where the adult mosquito emerges about 2 days later to start the cycle over again.

What’s the best way to deal with Mosquitos?

The best way to deal with mosquitos is to prevent them from biting you as best you can, here are some tips to helping keep your home free from them;